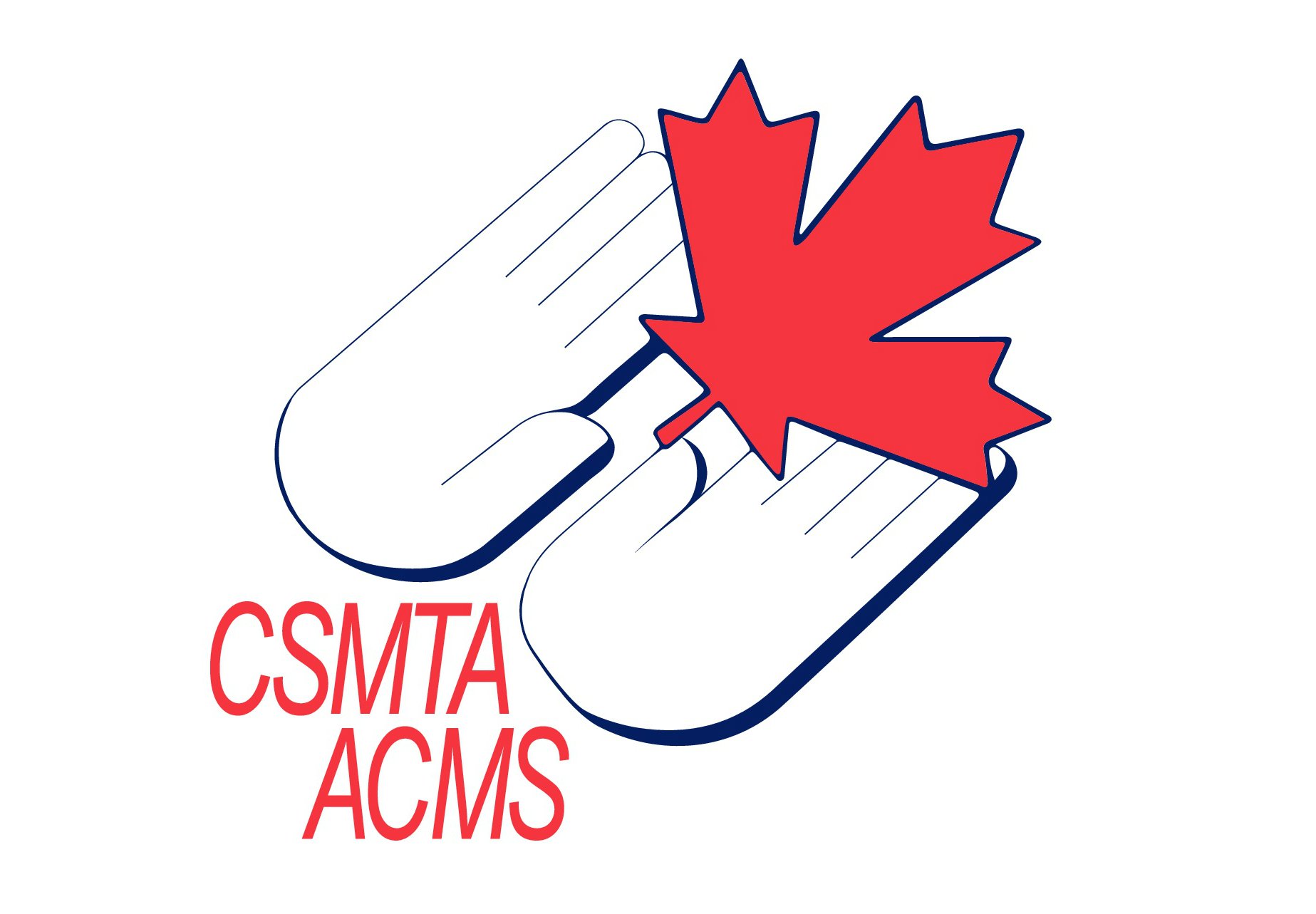 Only members in good standing will be considered in order to allow for an objective ranking system of applicants for all Games with a scoring system has been developed by the Selections Committee Chair. Final Selection is made by the Chief Therapist, Chief Medical Officer & Medical Missions of the CORE Health Services Team (HST).  Although the CSMTA may rank the Members based on the scoring system, the managing CORE HST may make choices and re-rank those members based on their particular needs for that event.  This means that just because you were ranked #1 by the CSMTA does not mean that you will be chosen for the event you applied for.

Certification Candidates who have collected 350hrs and passed their written exam, may apply to Minor Games only (Canada only) SMT Certified members may apply to ALL Games (Major & Minor).

Certification candidate members from Quebec are only eligible to apply for “National events” (within Canada) i.e. Canada Games (provincial or national) outside of their own Province, until the 1000 hrs. of education have been collected, the completion of ISMDP and the written exam.

Once a CSMTA member has served on an Olympic CORE HST, they are ineligible to apply for a four-year block from the date of their Olympic CORE involvement to either the next Summer and or Winter Game’s. This does not exclude the member to applying for ANY other Major & or Minor Game within that time period. It also does not exclude that same member from working with a National Sport Organization and going to an Olympic Game event if their commitment falls within that same four-year block.

Applicants who knowingly falsify their credentials will be sanctioned and not allowed to apply to a Major Games for a 2-year time period.